Why does Galcom do what we do?

Because 70% of the world doesn’t read. Although the UN claims that 54% of the world is literate, that is skewed by people living in developed countries like Canada. Indigenous communities in Colombia and tribal groups in North Africa have tragically low levels of literacy.

Because there are over 7 billion people in the world and less than 200,000 Protestant missionaries. We need to give those missionaries a tool to reach more people at a time…radio!

Because there are over 6,000 unreached people groups in the world (where the population is less than 2% Christian) and 60% of those groups live in countries that missionaries cannot enter. But radio broadcasts from outside those countries cannot be stopped!

Because over 70,000 people die every day within these closed countries having never heard of Jesus Christ.

We are convinced that by partnering with Christians around the world and giving them the tools to reach more people at a time (radio) in a way they can understand it (audio form) we will literally save souls from eternal punishment in hell. 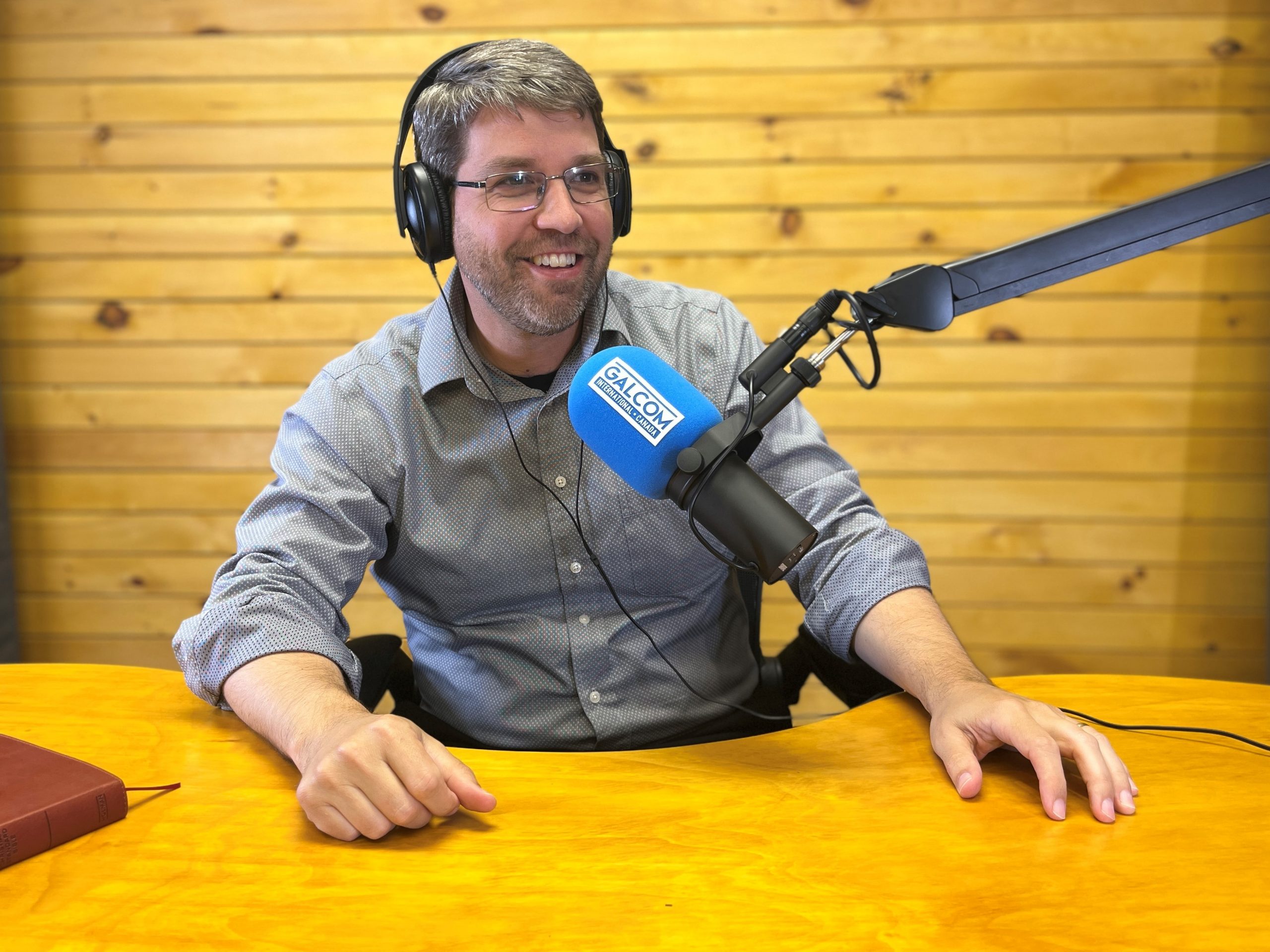 Go here to listen to the most recent Mission Compass program! 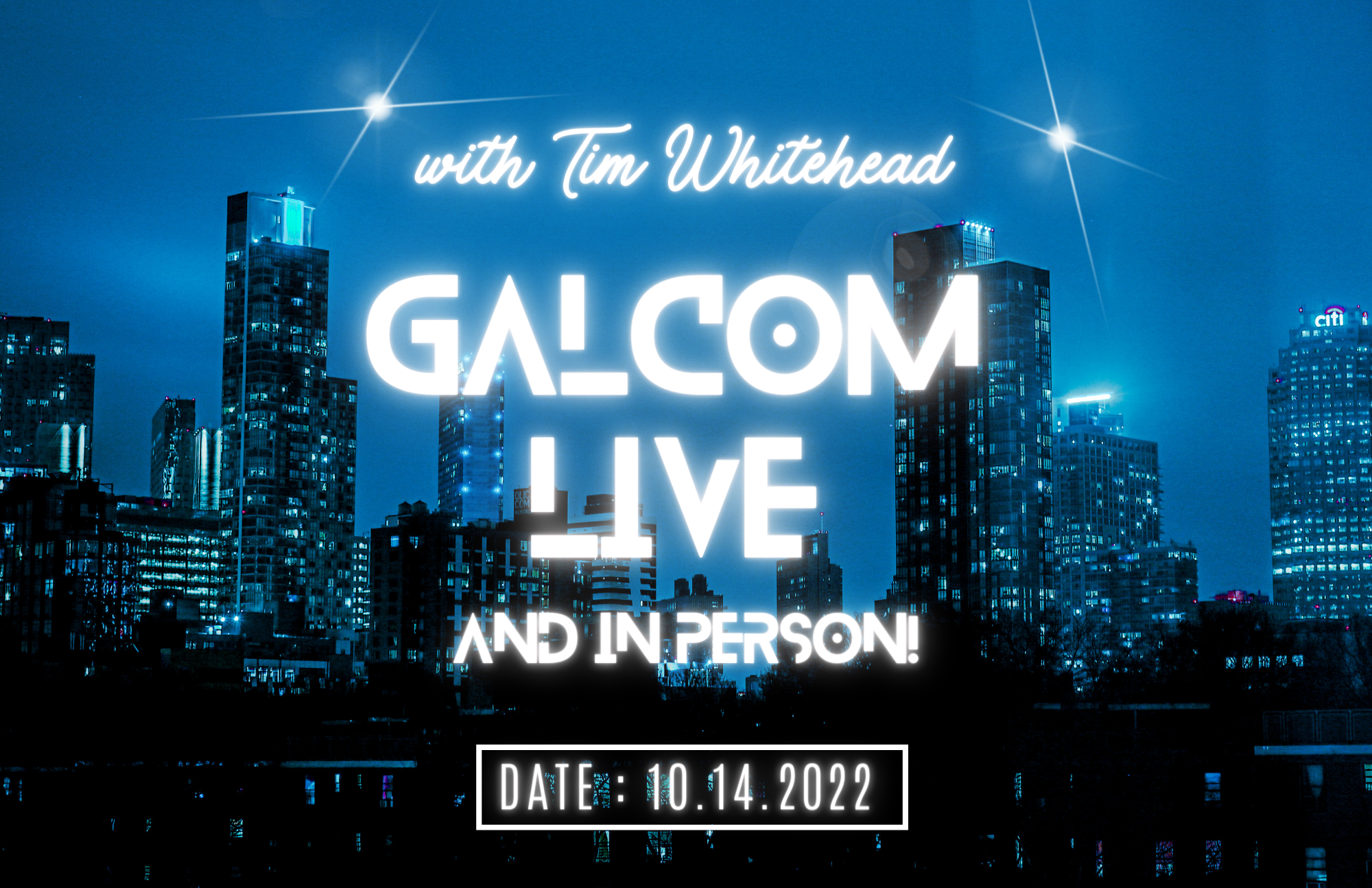 Thank You for Attending!

We had a successful in-person banquet last week, thank you for attending! 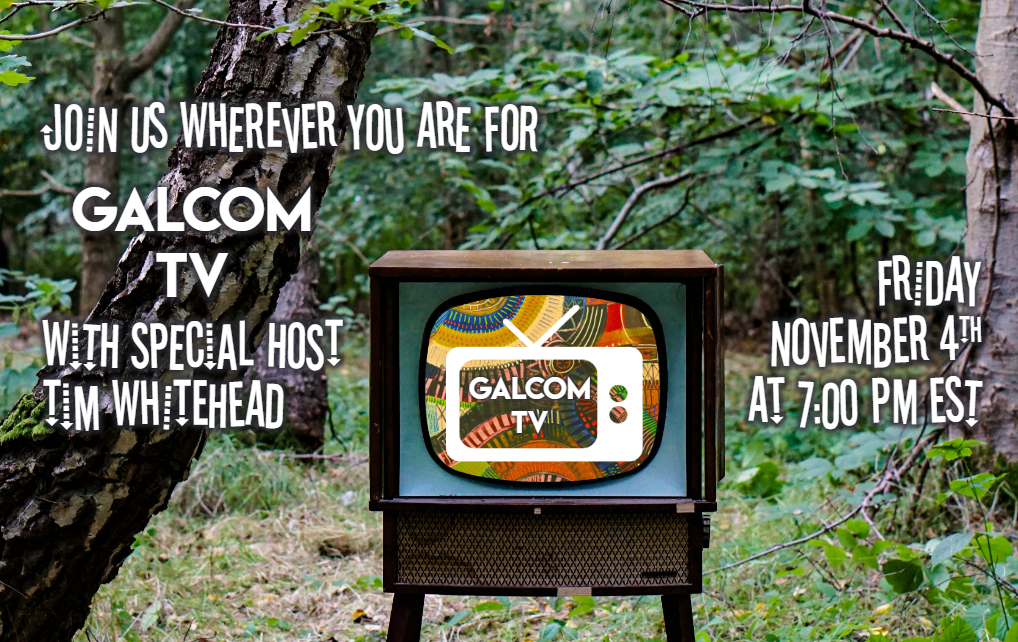 Thank You for Attending!

We had a successful online banquet last week, thank you for attending!